Blockchain technology has been making waves in recent years, with many people wondering what it is and how it works. In this beginner’s guide, we’ll be covering the basics of blockchain to give you a better understanding of this revolutionary technology.

First, let’s define exactly what blockchain is. At its core, a blockchain is a decentralized and distributed digital ledger that records transactions on multiple computers. It allows for secure and transparent record-keeping without the need for a central authority.

The concept of blockchain was first introduced in 2008 by an anonymous person or group using the pseudonym Satoshi Nakamoto. It was initially developed as the underlying technology for the cryptocurrency Bitcoin but has since been adapted for use in a variety of other applications.

At the heart of blockchain technology is a digital ledger, which is a record of all the transactions that have taken place on the blockchain. This ledger is maintained by a network of users, rather than by a central authority like a bank or government. Each user, or “node,” in the network maintains a copy of the ledger and participates in the process of verifying new transactions.

When a new transaction is made, it is grouped with other transactions into a “block” and added to the existing chain of blocks, hence the name “blockchain.” Each block contains a unique code, called a “hash,” that links it to the previous block in the chain. This creates a permanent, unchangeable record of all the transactions that have taken place on the blockchain.

One of the key features of blockchain technology is its use of cryptography to secure the data. Each user in the network has a unique digital signature, or “public key,” that is used to verify their identity. When a user initiates a transaction, they use their private key, which is kept secret, to sign the transaction. This signature is then verified by the other users in the network before the transaction is added to the blockchain.

There are several different types of blockchains, each with its own set of characteristics.

Public Blockchains are open to anyone and are decentralized, meaning that no single entity controls them. The most well-known example of a public blockchain is the Bitcoin blockchain, which is maintained by a network of users around the world

Private Blockchains are similar to public blockchains, but they are not open to the public and are typically controlled by a single organization. They are often used by companies to track and verify data within the organization, such as supply chain information or financial transactions.

Consortium Blockchains are a hybrid of public and private blockchains, where a group of organizations come together to maintain and validate the blockchain. This can be useful for industries where multiple companies need to share information and collaborate, such as in the finance or healthcare sectors.

Sidechains are separate blockchains that are attached to a main blockchain. They allow for the transfer of assets between different blockchains without the need for a central authority. This can be used for things like increasing the scalability of a blockchain or experimenting with new features without affecting the main blockchain.

There are various types of blockchain technology available, each with their own specific use cases. Public blockchains like Bitcoin allow for a decentralized system open to anyone, while private blockchains are typically used by organizations for internal tracking and verification. Consortium and hybrid blockchains allow for collaboration between multiple organizations, and sidechains can be used to increase scalability and experiment with new features.

Now that we’ve covered the basics of how blockchain works, let’s explore some of the ways it can be used. One of the most well-known applications of blockchain is in the creation and use of cryptocurrencies. Bitcoin was the first and is still the most widely used, but there are now thousands of other cryptocurrencies that use blockchain technology.

Blockchain is also being used in the supply chain industry to improve efficiency and transparency. By using blockchain, companies can track the movement of goods and ensure that they are being handled properly at every step of the process.

Another application of blockchain is identity verification. By using a decentralized system for storing and verifying identity information, blockchain has the potential to increase security and reduce the risk of identity theft.

Smart contracts are another area where blockchain is making an impact. A smart contract is a self-executing contract with the terms of the agreement between buyer and seller being directly written into lines of code. The use of smart contracts can help to streamline and automate complex business processes.

The Pros and Cons of Blockchain

While there are many potential benefits to using blockchain technology, there are also some limitations and challenges to consider. One major challenge is the issue of scalability. As more people and organizations begin to use blockchain, the number of transactions being processed can slow down the system. There are ongoing efforts to address this issue, but it remains a concern for some users.

Another challenge is the lack of standardization in the blockchain industry. There are many different protocols and technologies being used, which can make it difficult for organizations to determine which one is best for their needs.

Despite these limitations, the potential for blockchain to revolutionize various industries is significant. It offers the ability to create secure and transparent systems for record-keeping and transactions, as well as the potential to streamline and automate complex processes. As more and more people and organizations become aware of the benefits of blockchain, we are likely to see it being implemented in an increasingly diverse range of industries.

In conclusion, blockchain technology is a decentralized and distributed digital ledger that allows for secure and transparent record-keeping without the need for a central authority. It has a wide range of potential applications, including the creation and use of cryptocurrencies, supply chain management, identity verification, and smart contracts. While there are challenges to overcome, such as scalability and standardization, the potential for blockchain to revolutionize various industries is significant. As technology continues to evolve and mature, it will be interesting to see how it is used in the future.

To read more about our content, visit our Stocks and Blockchain Technology Insights. 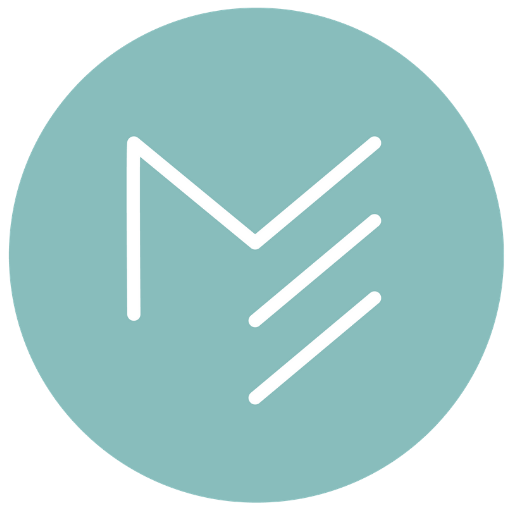 Thank you for visiting our blog! We hope you find our blog interesting and helpful. If there’s anything else we can do to help, please let us know at info@mfjcreative.com

Authentic Leadership: The Top 3 strategies that Drive Success in Your Organization
January 23, 2023
Maximizing Your Business Potential: The Role of Innovation
January 16, 2023
Navigate the Stock Market in 2023 and Beyond: A Beginner's Guide to Investing in Stocks
January 13, 2023
Blockchain 101: A Beginner's Guide to Understanding the Technology
January 9, 2023
No posts found

We respect your privacy and will only use the email address you provided to contact you about relevant blog content, promotions, and services.  You may unsubscribe at any time. 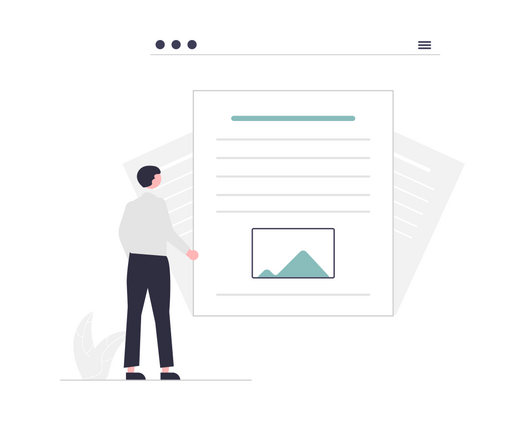 Welcome to Our Blog!

Get marketing, technology, and much more news delivered to your inbox every week.